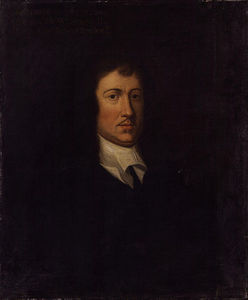 This is part of “The Best of the Online Library of Liberty” which is a collection of some of the most important material in the OLL. A thematic list with links to HTML versions of the texts is available here. Harrington provides a vision of a liberal, democratic, and constitutional society created at a time when England was in the throws of a revolution which had overturned a rigid and repressive monarchy. He predicts that England/Oceana will one day have a representative democracy, civil and religious liberty, and protection of individual property rights. Oceana was much admired by the late 17th and 18th century Commonwealthman and was a text which was reprinted and circulated in the North American colonies by Thomas Hollis.