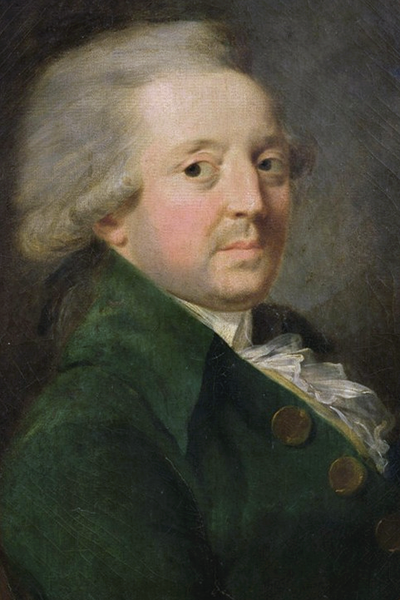 This is part of “The Best of the Online Library of Liberty” which is a collection of some of the most important material in the OLL. A thematic list with links to HTML versions of the texts is available here. Some liberals were disappointed when the French Declaration of the Rights of Man and of the Citizen came into effect in August 1789 because it neglected to mention women. The abolitionist and feminist Olympe de Gouges attempted to rectify this with her own “Declaration of the Rights of Woman and of the Female Citizen” in 1791. We include with this Condorcet’s essay published the previous year “On the Admission of Women to the Rights of Citizenship”.