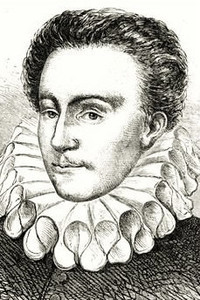 This is part of “The Best of the Online Library of Liberty” a collection of classroom-friendly excerpts from some of the most important material in the OLL.

This extract consists of two chapters from Condillac’s book Commerce and Government (1776) in which he promotes a radically new and different subjective theory of value which has some striking similarities to that put forward by the Austrian economists during the Marginal Revolution of the 1870s.