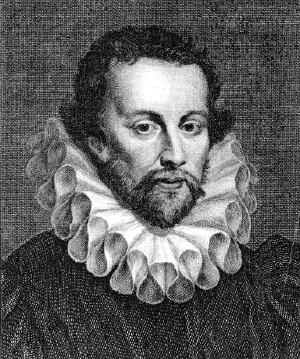 This is part of “The Best of the Online Library of Liberty” which is a collection of some of the most important material in the OLL. A thematic list with links to HTML versions of the texts is available here. The Petition of Right (1628) was an act passed by Parliament under Coke’s guidance in order to prevent King Charles I from using forced loans to fund his foreign wars. It became one of the foundation documents of English liberty and became a model for similar legal limits placed on the power of the Crown later in the 17th century and in 18th century America.