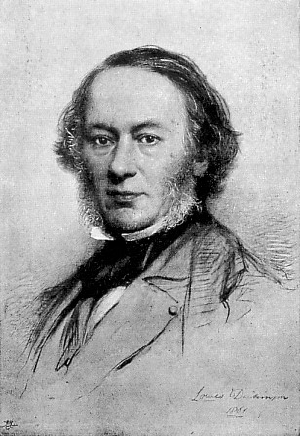 This is part of “The Best of the Online Library of Liberty” which is a collection of some of the most important material in the OLL. This is a speech Cobden gave in Manchester 12 days before PM Robert Peel announced the abolition of the protectionist Corn Laws, thus culminating nearly a decade of activism on behalf of the free trade movement.