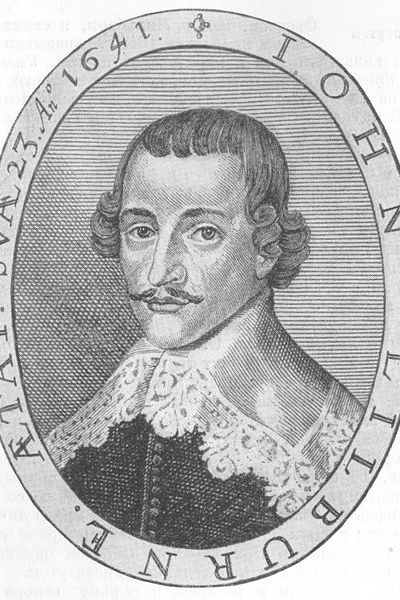 This is part of “The OLL Reader: An Anthology of the Best of the OLL” which is a collection of some of the most important material in the OLL. A thematic list with links to HTML versions of the texts is available here. It contains three “Agreements of the People” in which the Levellers drew up their political demands for the reform of the British political system which they presented to Parliament.