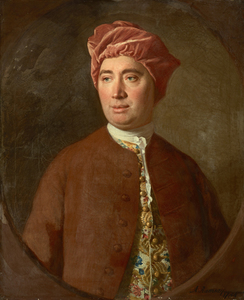 David Hume’s ideal form of government was not known in any detail until the posthumous appearance of the essay “Idea of a Perfect Commonwealth” in 1777. In it he draws up an elaborate scheme for a “perfect commonwealth” for which he borrows aspects of James Harrington’s Commonwealth of Oceana (1656) and Oliver Cromwell’s Commonwealth (1653-59) during the English Revolution. His other model included the United Provinces of the Netherlands.