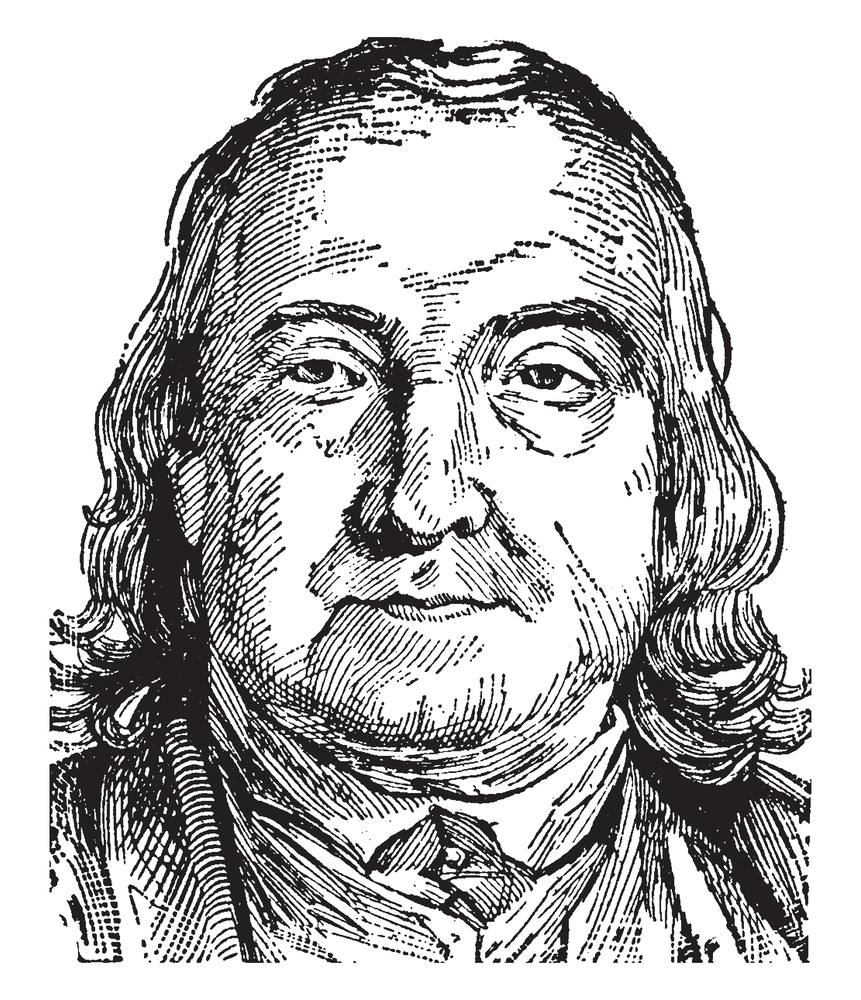 BOLL 21: Jeremy Bentham, “The Greatest Happiness of the Greatest Number” (1830)

This is part of “The Best of the Online Library of Liberty” which is a collection of some of the most important material in the OLL. In this extract Bentham defines the two principles on which he bases his political theory, namely the greatest happiness-principle and the self-preference principle. He notes that traditionally rulers have pursued their own “self-preference” or happiness and that of their supporters, at the expence of the happiness of the society at large. He calls the small group of individuals who pursue their own goals at the expence of the community the “sinister interest.”