For additional obituaries see the following:

Some photos of his funeral in Guatemala City: 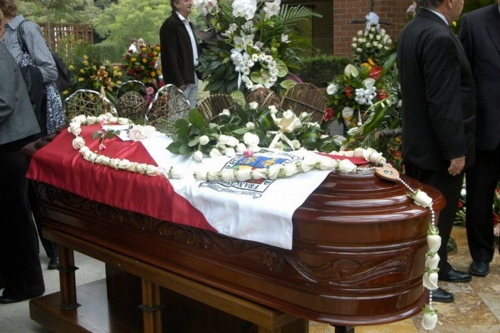 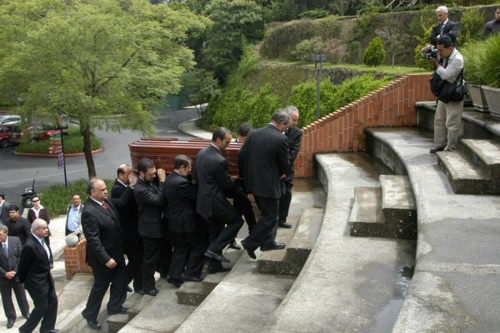 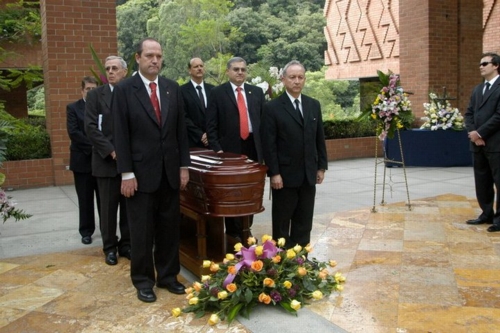