Up until the 19th century the dominant grounds for defending individual liberty had been that of natural rights. Jeremy Bentham and his followers in the first half of the 19th century shifted the grounds to that of utility, viz. that which maximized the greatest happiness of the greatest number. In spite of this shift, a number of classical liberals continued to use natural rights as the basis of their defense of individual liberty throughout the 19th century. This group was larger in France but had some significant followers in Britain. 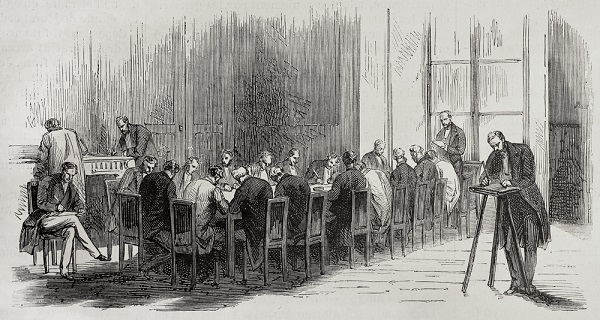